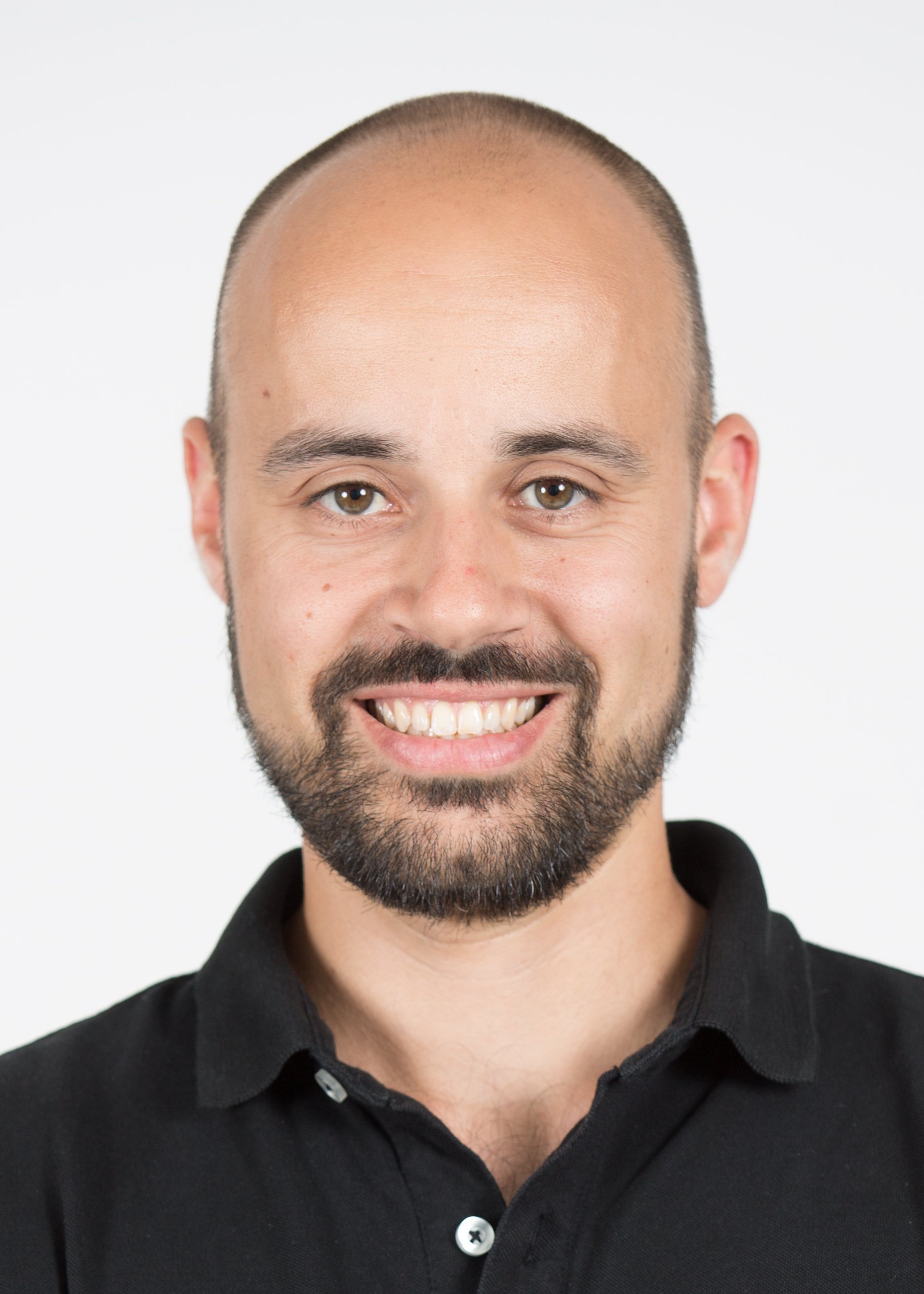 I am an associate professor in the Department of Information Systems (Faculty of Business and Economics) at the University of Lausanne. Prior to this, I was a scientific project manager at the Cyber-Defence Campus, a senior data scientist at the Swiss Data Science Center (SDSC), ETHZ and EPFL, and a postdoctoral researcher at the Center for IT-Security, Privacy, and Accountability (CISPA), in Saarbrücken. I completed my Ph.D. thesis in 2015 in the School of Computer and Communication Sciences at EPFL (Switzerland), after B.Sc./M.Sc. studies at EPFL and UC Berkeley.

In my Ph.D. thesis (available here), I have notably analyzed the variety of interdependencies in individuals' data, and their impact on privacy. I have shown the impossibility of protecting privacy individually and independently of others (stemming from the lack of control over correlated data), and the need for new definitions of privacy, in its social context, and as a common good.